Kelly’s work as a medium led her to helping souls cross over and find peace on the Other Side.  Along the way, she has learned about ghosts, building imprints and the afterlife.

In 2011, two spirit children inhabited the old Hawley Building in Central City, Colorado where Kelly gave angel readings.  The children’s behavior as well as other spirit activity in the building caught the attention of the Spirit Realm Investigative Project (SRIP).  This paranormal team was very interested in hearing how Kelly worked with the angels to help the spirit siblings reunite with their family on the Other Side.

SRIP asked Kelly to help a spirit boy they encountered at Doc Holliday’s Casino in Central City.  Working with the angels, the young soul was reunited with his mother and other loved ones on the Other Side.  It was after this first angel reading of a building that the angels told Kelly that by conducting tours, they would work hand in wing to help others understand death, the afterlife and the imprints souls and events leave on buildings and land.

Kelly’s work with SRIP at Doc Holliday’s Casino was the first of several readings of buildings and investigations with the team.  In August of 2012, Kelly and the team were filmed for the Bio Channel’s “My Ghost Story.”  The episode features the Gilpin County Courthouse in Central City, Colorado.

Are you interested in history, ghosts and the afterlife?  Join medium and Angel Therapy Practitioner®, Kelly Patterson, for fascinating journeys through historical buildings, the past and into the Other Side.

Tours are typically two hours long.  You’ll hear stories from the souls who reside or resided at the properties, learn about the afterlife and impressions we leave in our own homes and dwellings.  You can ghost hunt yourself using your own equipment.

You’ll also have an opportunity to receive a message from one of your deceased loved ones or divine helpers when Kelly gives random readings for the attendees during the second part of the tour.

Each tour promises to be a unique event where you will be touched by The Other Side.  Watch this website for updates on tour locations and dates. 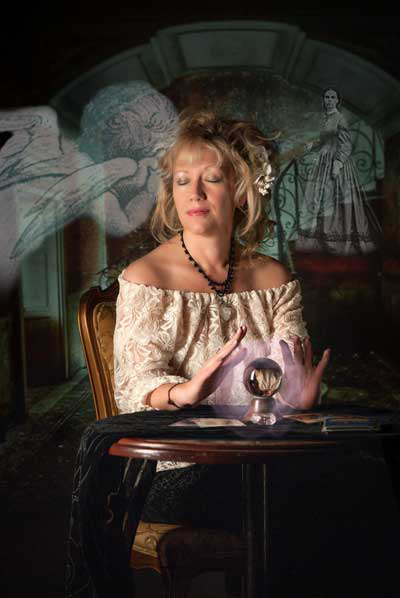 (click on photo to see the slide show and the orbs!) 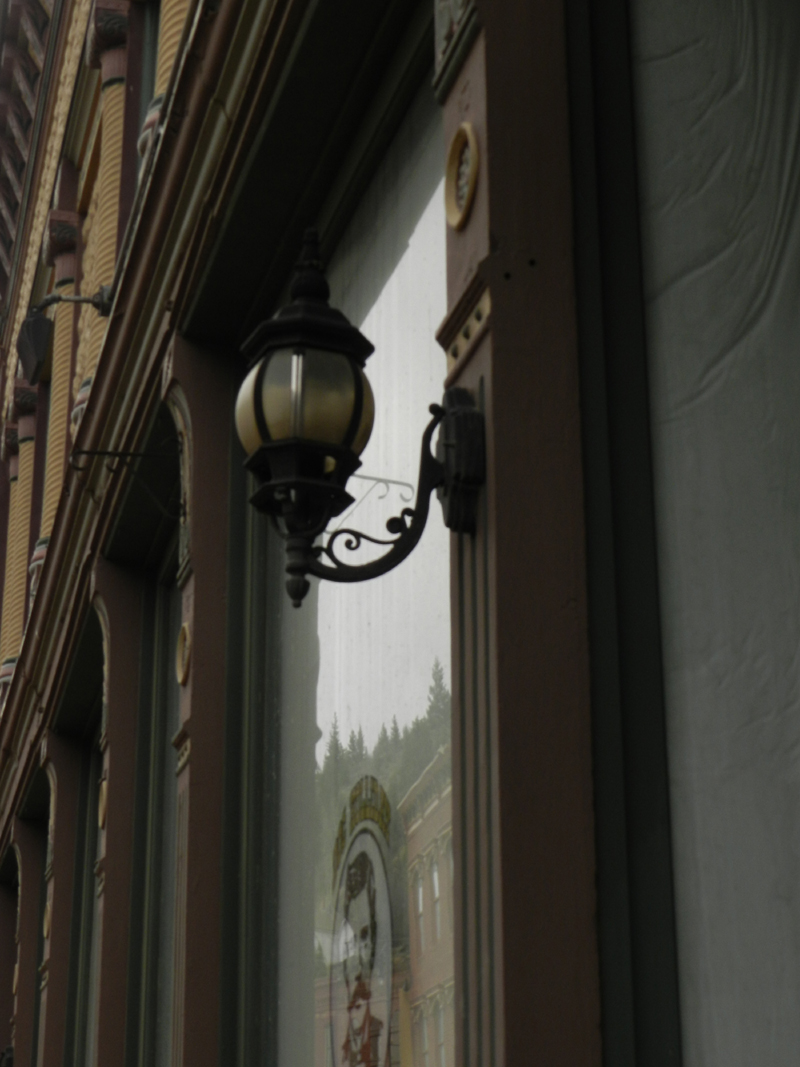 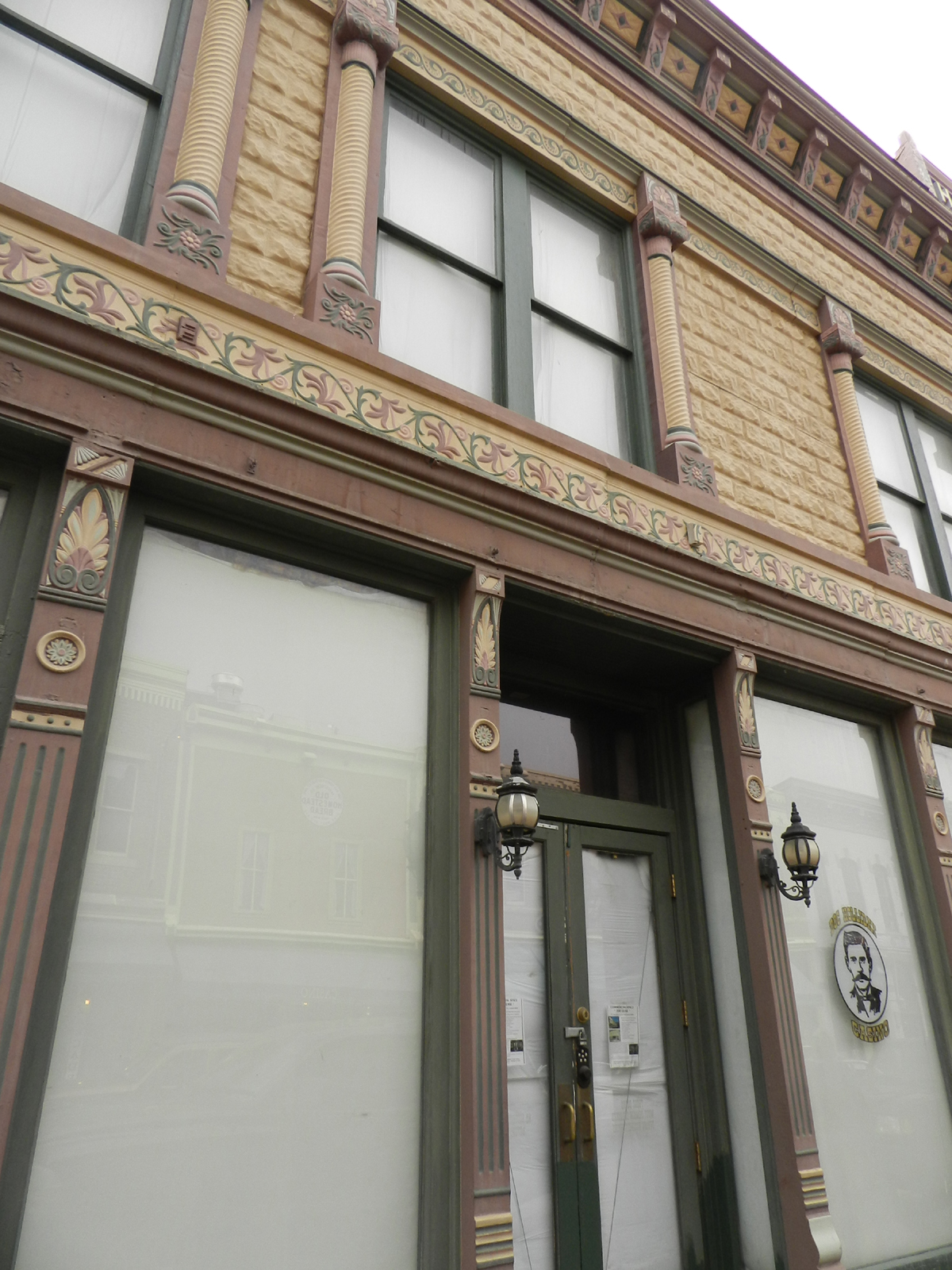 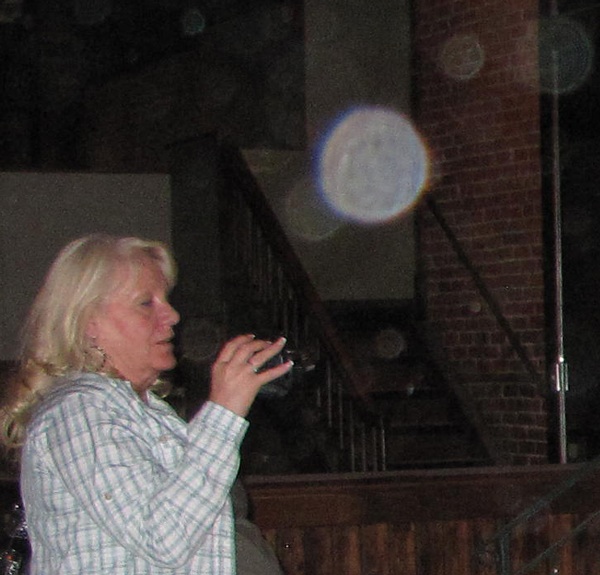 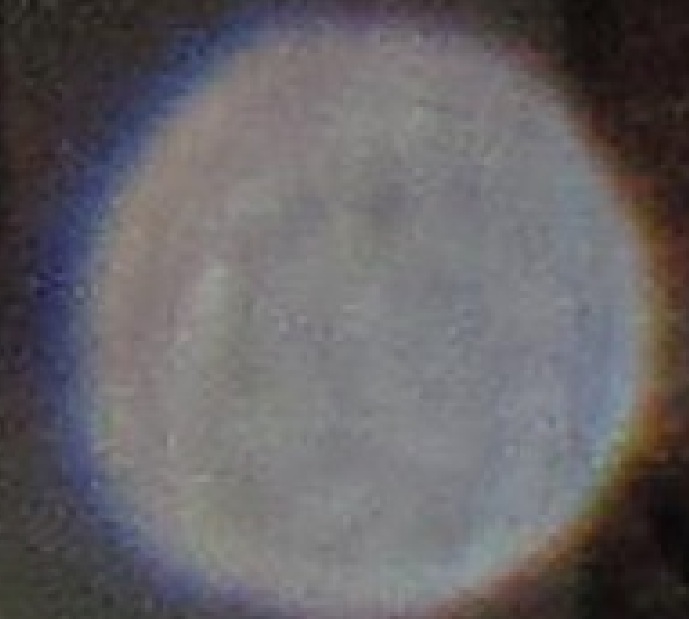 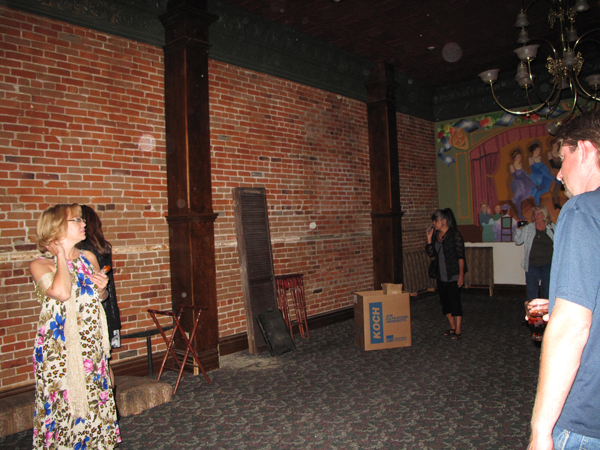 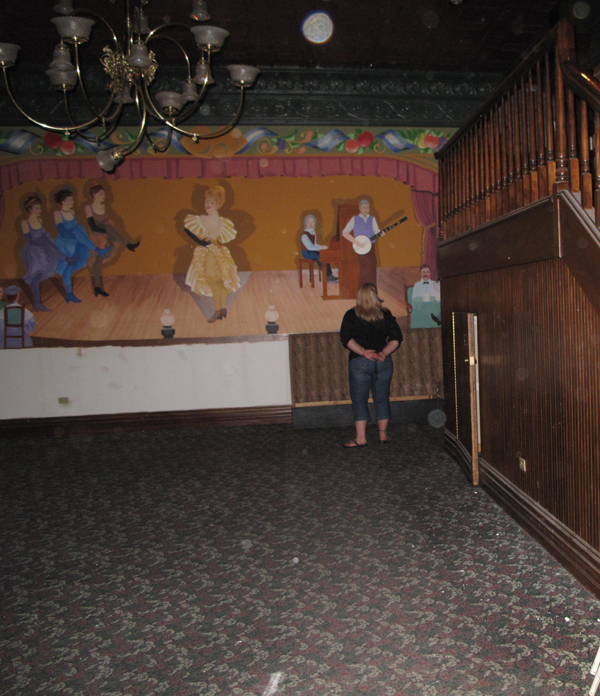 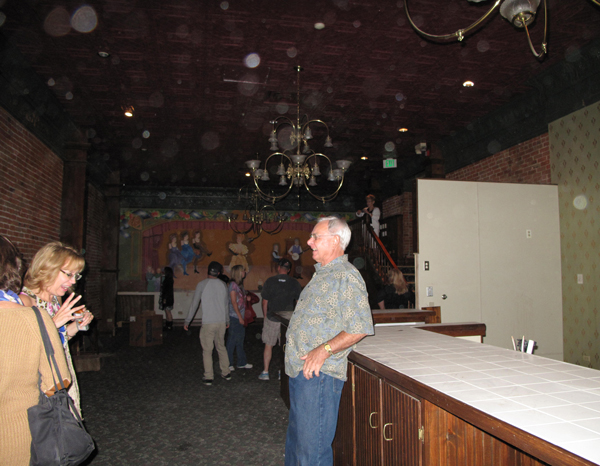 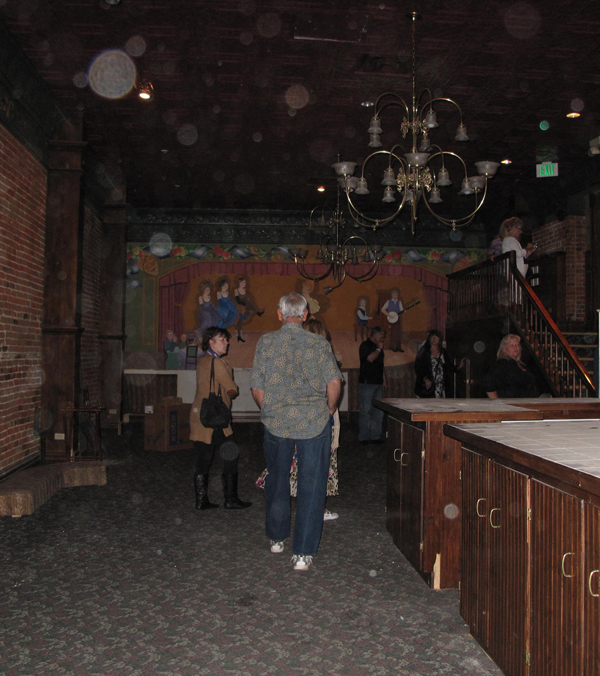 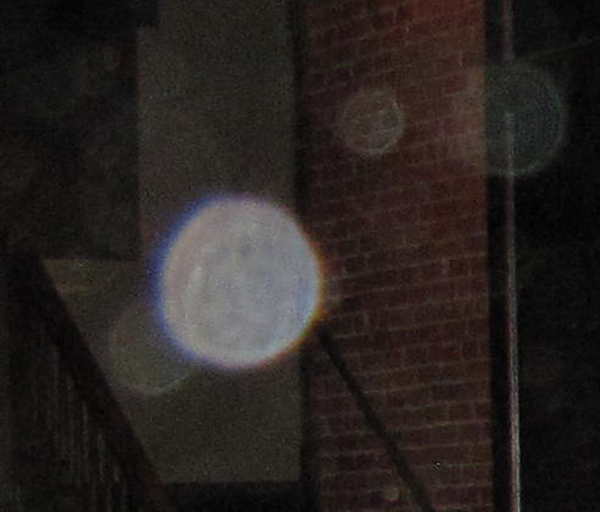 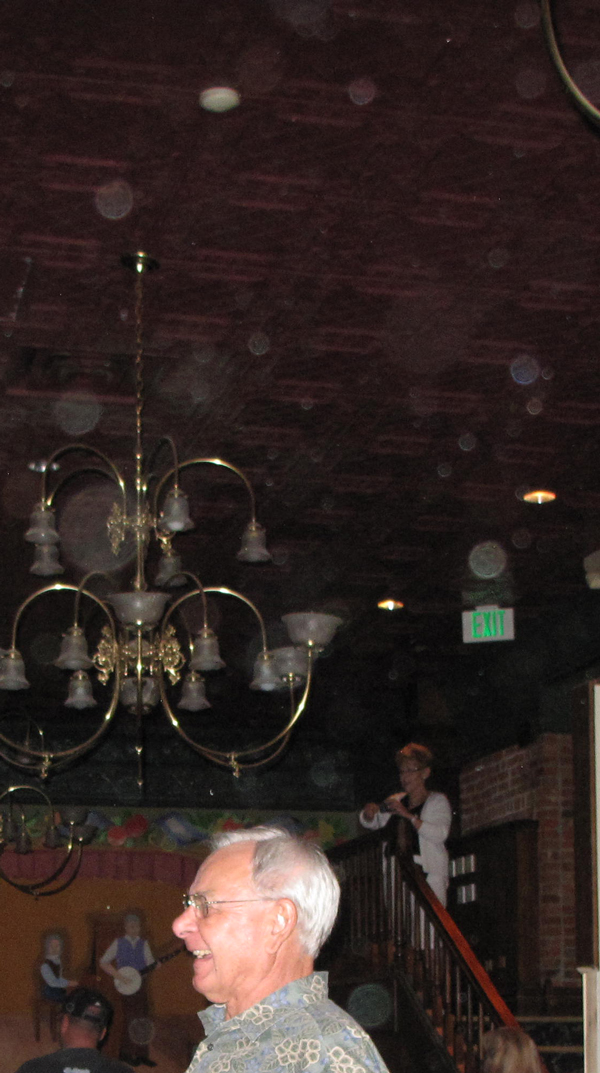 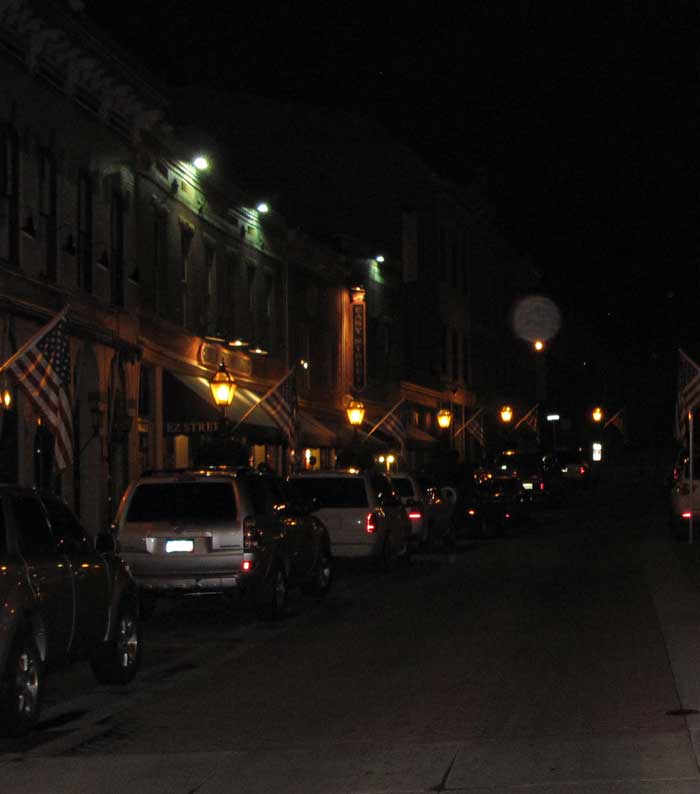